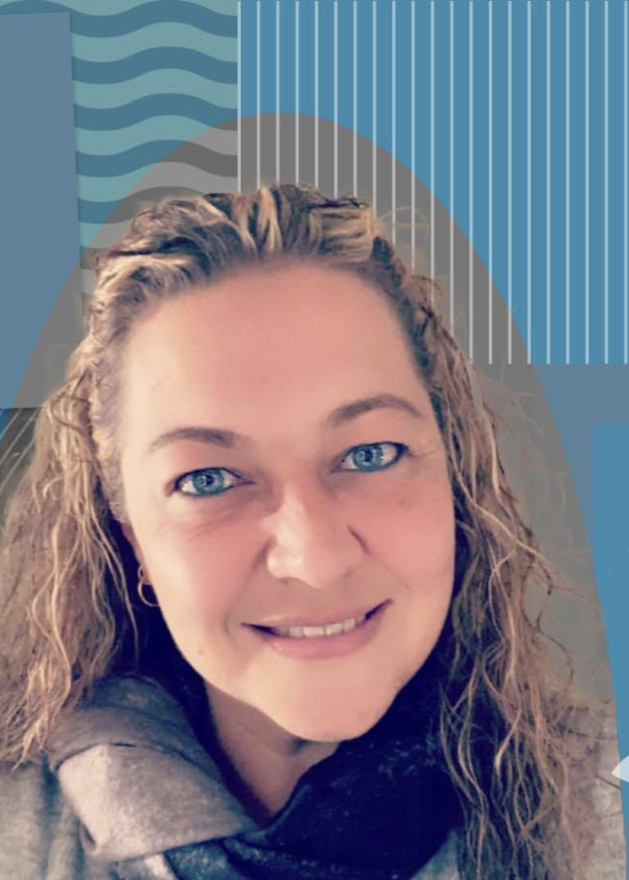 Illze Milbert recently joined The Unisure Group as our Network Provider Manager. Besides an impressive CV and extensive working history throughout Africa, two of the most invaluable qualities she brings to the table are an absolute passion for what she does and a determination to succeed, no matter what challenges come her way.

Illze has a background as a long-time paramedic and firefighter. In 2000, she started working for a private ambulance service, later taken over by one of South Africa’s leading private ambulance services today, and forged her career there for 18 years, working in numerous roles, first as an Operational Paramedic, later as a Branch Manager and Regional Manager, and finally leading the team that launched their own global air ambulance service.

It takes an incredibly driven, ambitious individual to have achieved so much, so early on in her career, but when you meet Illze, you come to realise that she’s one of those rare individuals who knew what line of work she wanted to be in from a very young age.

“I always wanted to be a paramedic, from when I was about 12 years old,” she laughs. “For me, this is not a job, it’s absolutely a calling.”

Illze’s many years of on-the-ground paramedic experience have made her transition into more managerial roles almost seamless. Although she says that she does sometimes miss her operational days, she’s still working within her dream – to deliver the best possible medical service to clients in Africa and abroad.

“My managerial roles have all still seen me getting involved with a lot of operational input, so it’s almost as though I still have the best of both,” she says. “And my new role at Unisure will involve a lot of travel, which I love. Whereas previously I focused on emergency services, as Unisure’s new Network Provider Manager I’ll be focusing on the hospital environment, which is new and challenging but fun.”

Illze’s responsibilities will include setting up new medical networks within Africa, as well as enhancing and strengthening our existing Unisure networks. Her years of travel as a flight paramedic in and around Africa, Europe and the States will certainly stand her in good stead, as will her belief in building “150% trust within every client relationship”.

We cannot quite believe that it’s only been one month since you joined us and you’ve already jetted off to Tanzania to represent our brand, Illze. We’re delighted to welcome you to the Unisure family and cannot wait to work with you in growing our hospital and doctor networks within Africa and internationally.